The year 1947 was a year of beginnings for the Harold and Miriam Copp Family. Miriam and Harold began both a marriage and the business of Copp Farm Supply. The subsequent years would lead to both a growing family of five children and numerous farm and farm supply endeavors.   In 1957 the family moved to the Wilkswood Stock Farm in Columbia City, IN.   The Peadbody farm, as many had called it, was rich in history. Deeded originally by President Arthur, the property was at one time part of the Indian Beaver Reserve. In the late 1800’s and early 1900’s, the farm was owned and operated by S.J. Peabody, a lumberman, whose reputation became world wide as a supplier of fine hardwood lumber.   The current Holmes Lumber Company was originally started by Mr. Peabody. It was during this time that the property was turned into a horse farm complete with race track, grandstand, multiple supporting structures as well as reportedly, the first concrete swimming pool in the state. Wilkswood, who was a world champion trotter, was the horse for whom the farm was named. The original sign, now owned by Dale and Jean Shively, hangs in the restored mare barn that the Copp Family call Change of Heart.

Interim owners were Grant Munson of Fort Wayne, and Wilson Frank. The Copp family has engaged in numerous enterprises since purchasing the property that included multiple hog operations, one of which was the BS&B Bacon Bins, a cow/calf herd, sheep and chicken operations and a large ultra modern dairy operation called Copp Cow Palace, which was a state of the art dairy that included equipment used for the very first time. Although profitable, those operations were eventually phased out in response to the growing farm supply business and its specific demands of time and labor. The grain farm operation has continued and grown with the passing of time. The original 858 acre farm has expanded with numerous acquisitions.

Harold’s career passion was business. He loved to sell. Although, being a depression child whose business philosophy was “You Have to Make a Profit”, he endeavored to offer his customers quality products at an extremely competitive price. Harold had a very organized business, of course those who knew him, knew that organization was locked only inside his mind, not well aligned showcases or filing cabinets. Numerous stories were told of his unconventional way of doing things that included parts piled in the weeds, cigar boxes full of unbilled customer invoices allowing them to “hold onto their money a little longer”,   and an absolute obsession to help out a customer even if it meant scavenging the entire farm to find parts when no other dealer would have them.

The business was incorporated in 1979 and is called Harold Copp Farms, Inc. Today the operation focuses on it’s grain farming and the growing farm supply. 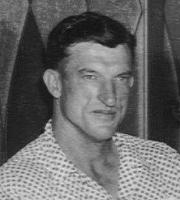 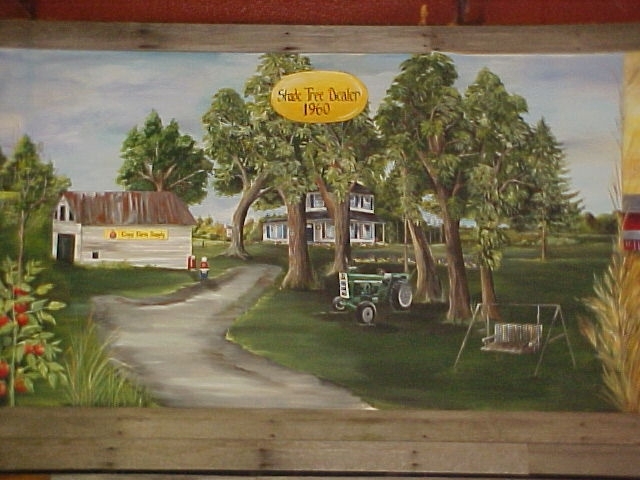 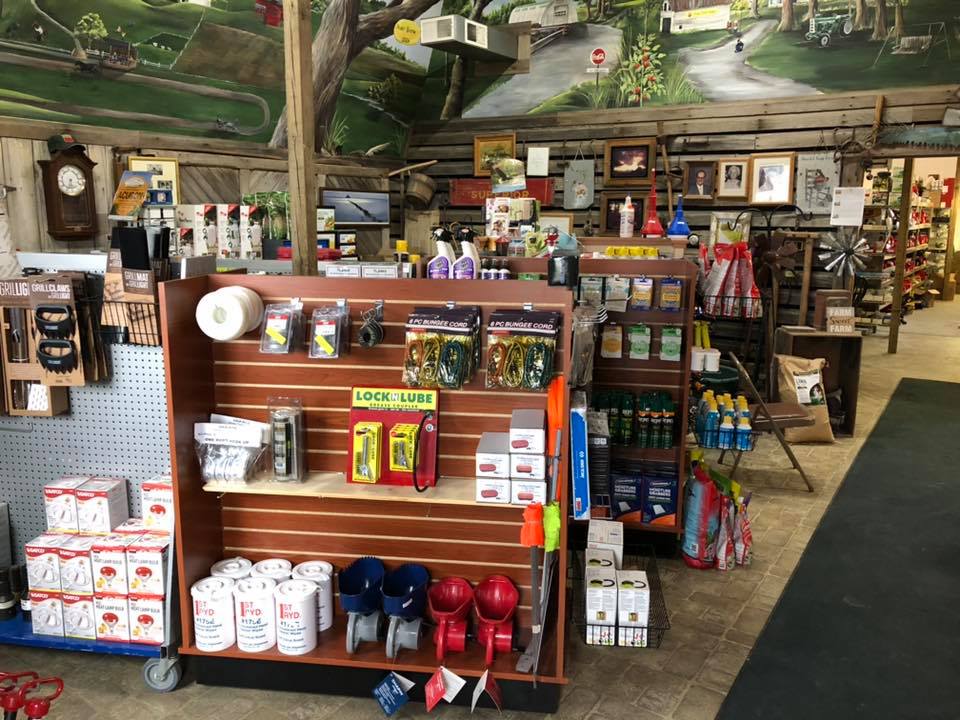